Education is the key to breaking the cycle of poverty for children, their families and communities. It is also the foundation of positive social change.

We have specifically identified girls, especially in rural areas, mobile workers’ children and those with special educational needs as target groups we can help. For all these groups education, training, safe accommodation and welfare greatly limit their potential to be victims of child trafficking, prostitution and child-labour. Here is some more information about some of the groups we help.

In some families, a girl’s education is seen as being of less value than that of a boy. For safety reasons, many families are reluctant to let their girls travel long distances to school. Similarly, many state schools do not provide separate bathroom facilities and so girls do not attend for fear of damage to their reputation. But if a girl is educated, she can be independent and make better choices; she will marry at a more appropriate age; have fewer children; and will be able to provide for those children through work.

There are far fewer state schools in rural areas and not all girls want to leave their villages to study in the city. By combining skills training with education we can ensure girls are educated and learn skills that will bring prosperity to rural communities and provide women with financial and emotional independence.

The Anglo-Indian community is a distinct, small minority community originating in India. Anglo-Indians are of mixed British and Indian ancestry whose native language is English. While many people in Tamil Nadu speak predominantly Tamil, Anglo-Indians are brought up speaking English as their first language. This can be an advantage in an increasingly Anglophone country. However, for a range of social, political and historical reasons, it can be difficult for Anglo-Indian children to enter local schools. They tend to receive less money from the government than other Indian children and many parents or guardians cannot afford to send them to school.

India has a rapidly growing economy and Chennai is one of the cities experiencing major growth. Extensive building work is taking place in the city to accommodate the influx of industry and commerce. Many families live together in makeshift ‘tents’ on construction sites, moving around to follow work. These sites are hazardous and dirty. In many cases, both parents work on the site and in some heartbreaking cases, one parent has died in an accident often leaving a parent (most commonly the mother) to work on site and bring up her children. Some time ago we recognised the needs of children living  in these conditions and began to forge links with the community. This meant that children from these sites were referred to our care.

Read about some of the children we’ve helped here: Download PDF ‘Batemans Children’ 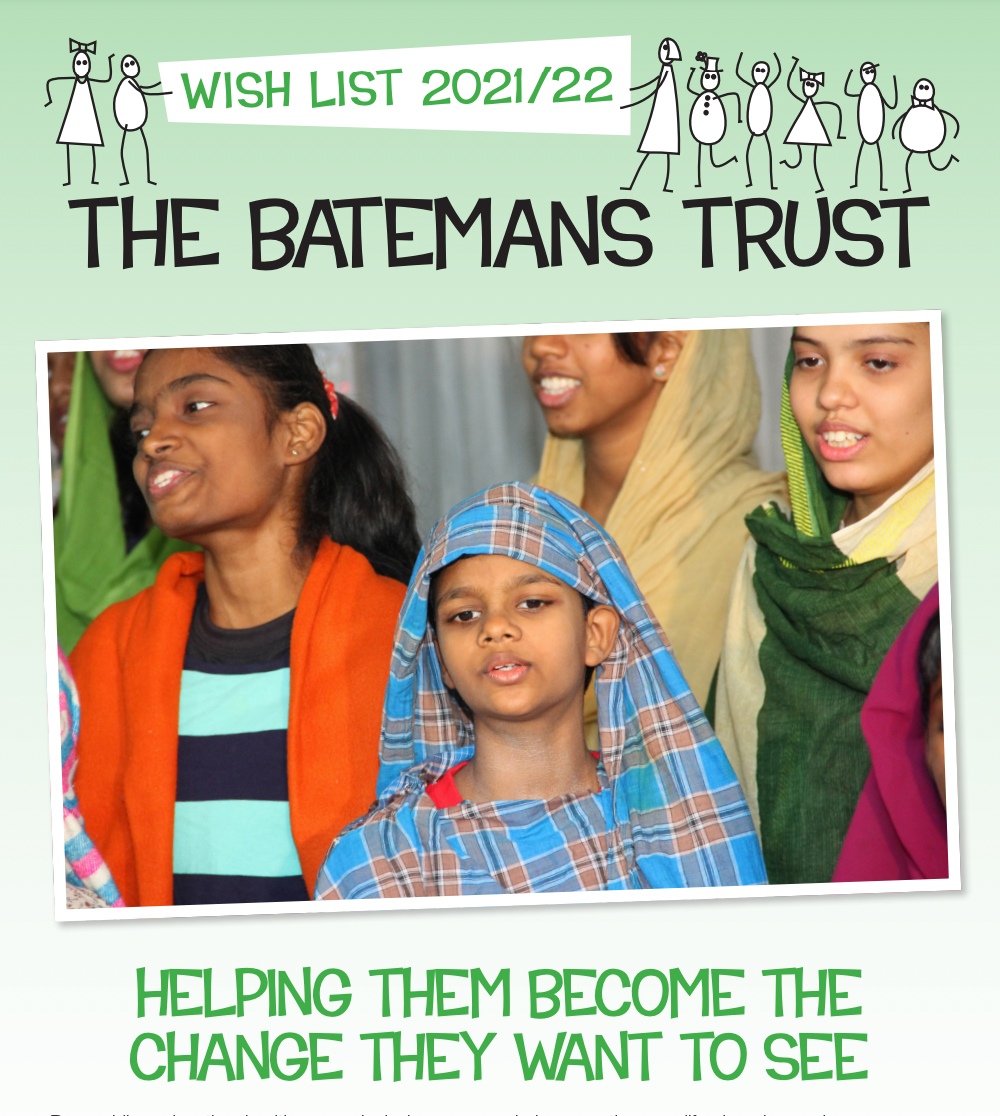 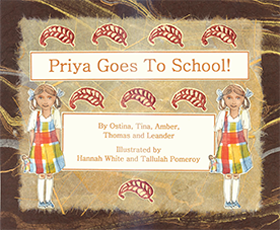